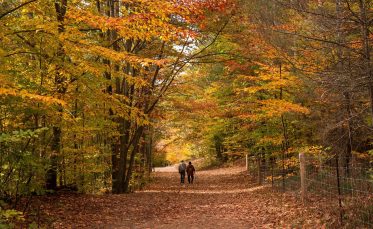 Update from the IFS Team

The leaves are changing colors, pumpkin spice flavor abounds, and we continue to be blessed by sunny days here in Portland. We hope that this Fall season brings new hope to us all as we move towards the holidays and the end of 2020.

Market Update: Stock markets around the world continued their rebound from earlier this year, despite struggling in the final month of the third quarter. It seems as if the mostly-positive economic news from August gave way to mixed news during the third quarter. Despite September’s retreat, Wall Street was generally optimistic as the economy gradually reopened for business.

The S&P 500 ended the third quarter of 2020 up 8.5%, although it should be noted that most of the growth in the S&P 500 has been due to the influence of five stocks. As of the end of September, 24% of the S&P 500 index was comprised of only five companies: Apple, Microsoft, Amazon, Google, and Facebook. The other 495 stocks represent the remaining 76%. A few companies dominating the S&P 500 isn’t new, but the concentration is more extreme. Over the last 25 years, the five largest stocks represented about 13% of the index on average.

We look forward to being on the other side of this with you, 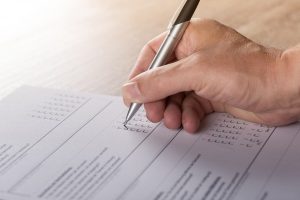 How much do elections impact the stock market and portfolio returns? Should elections even matter to long-term investors in the first place? These are the questions investors are facing as November 3rd approaches. To provide answers, experts have analyzed more than 85 years of data and identified five ways that elections influence markets and investor behavior. 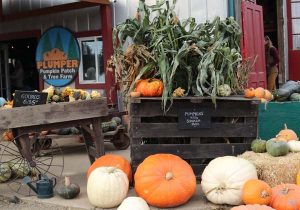 Plumper Pumpkin Patch – The Plumper Pumpkin Patch and Tree Farm are located on 65 acres of what used to be a century dairy farm. Our focus here is to provide easy access to homegrown produce while creating lasting memories for children and families. Most of the attractions will be open! You will see many new hand sanitizer stations, staff members dedicated to sanitizing touch surfaces, and one-way paths.

Tickets must be purchased in advance. 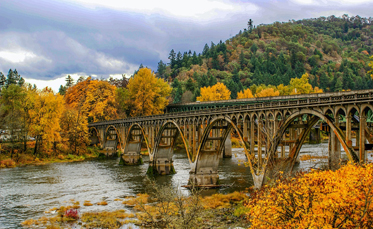 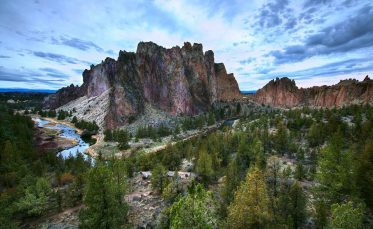 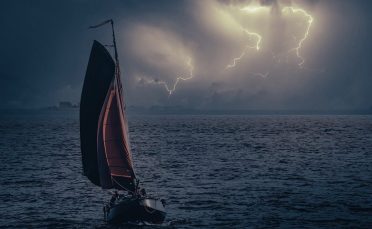 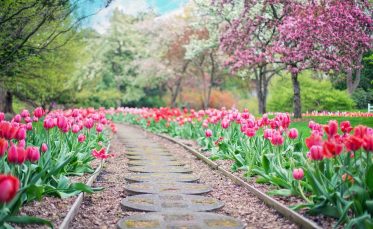 we'll help you get there